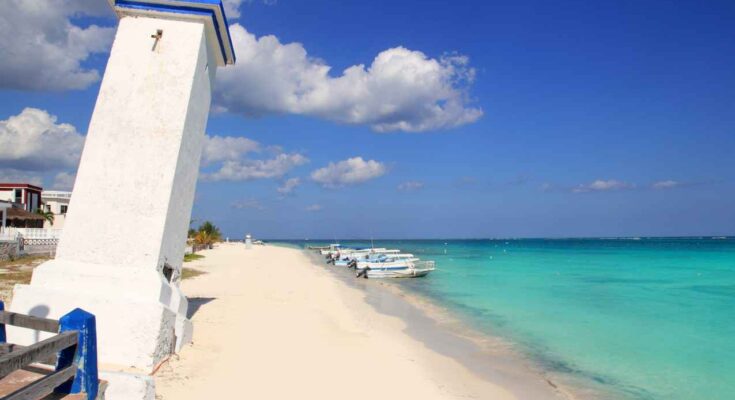 The Puerto Morelos lighthouse is an iconic symbol of this place, you can see it in all the postcards of Puerto Morelos and in every corner of the place, besides representing Puerto Morelos has a story to tell, this is the eleventh municipality of Quintana Roo, close to Playa del Carmen and Cancun. 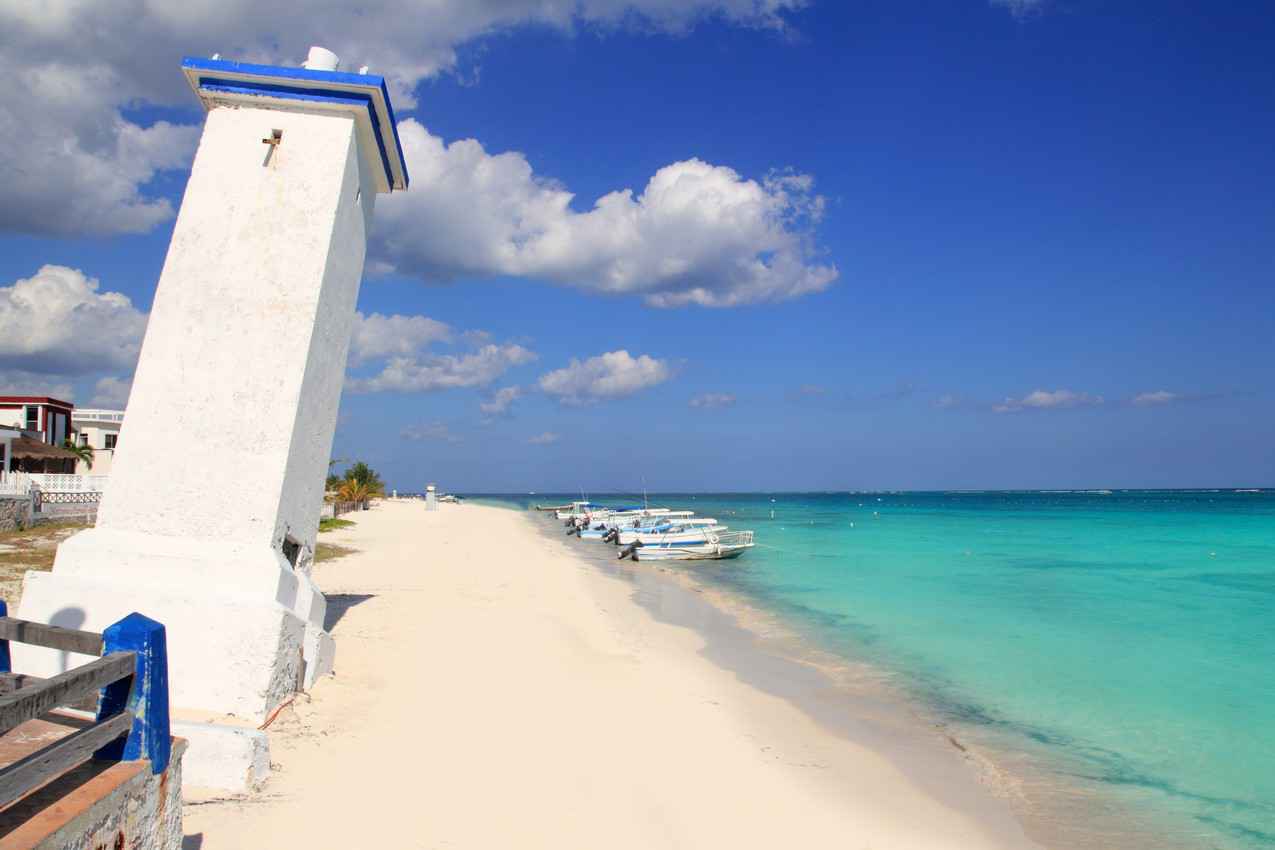 With many tourist sites and an incredible route of cenotes in which you can get an approximate of 20 cenotes between open, closed and semi-open.

In Puerto Morelos there is a Mayan reef located just 500 meters from the beach, which is undoubtedly the biggest attraction of the place due to the reef that is in the place, however, the symbol that identifies Puerto Morelos and that characterizes it from all the Riviera Maya is the famous tilted lighthouse that is located in one of its most iconic beaches and which is very visited by tourists and which was left in place by the authorities as a reminder of strength.

Until no more than 25 years ago Puerto Morelos was just a small fishing village because fishing was the only engine of its entire economy, however, with the passage of time has become a tourist place and in which they maintain a solid economy thanks to its beautiful beaches and pleasant climate but much quieter than its neighbors, if you want to know more about the history of Puerto Morelos and its lighthouse, continue with us and discover a little more about this wonderful place. 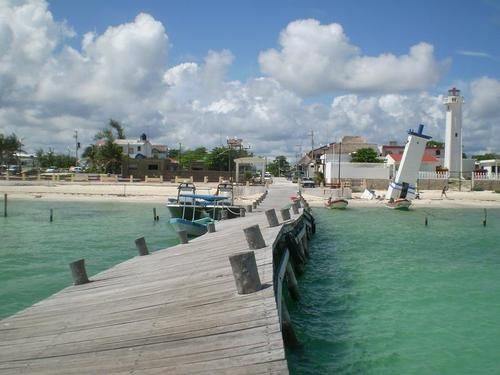 Puerto Morelos has a somewhat modest population in terms of number of inhabitants and a slightly scarce but quite diverse fauna, which has been increasing over the years, especially compared to its nearby tourist destinations; Puerto Morelos was born as a gateway to the sea that was created by a company that was dedicated to exporting various products from the area such as gum, cork, tobacco, vanilla and cedar.

This is the oldest natural port in Quintana Roo and is still in operation, however, it is not until the 70’s that this place began to open its doors to tourism, so businessmen began to invest in the place and thus began the growth of the town.

Currently the area of Puerto Morelos is protected and has been named as Puerto Morelos Reef National Park because it is part of the second barrier reef in the world and is home to marine fauna that is in danger of extinction, which is also a source that attracts many tourists and which its inhabitants try to keep preserved.

In the park of Puerto Morelos you can practice different water activities as long as these activities do not require the use of motor that can disturb the reef, the favorite activity of visitors and locals is diving for those who like adventure and want to know closely the reef, snorkeling is an option for those who do not want to go far from the coast.

With a lot of history

The Puerto Morelos lighthouse represents an emblem of resistance for the residents, this structure is specifically located next to the town’s pier, if you want to know a little about the history of this lighthouse, continue with us.

The history of the Puerto Morelos lighthouse dates back to September 1967 when hurricane “Beulah” hit the Yucatan peninsula, its winds were up to 200 km/h which destroyed everything in its path, even the buildings that already existed in the small town known as fishing village, the only thing that remained standing was the famous lighthouse, which withstood the force of that hurricane and only managed to tilt it.

However, this was not the only occasion in which the famous lighthouse defied natural disasters, in 1988 Hurricane Gilberto and in 2005 Wilma also put this iconic lighthouse to the test.
Since then this Puerto Morelos lighthouse has become an iconic symbol in Puerto Morelos, reminding you of the strength of the city despite the adversities, it is located on the Ventana al Mar beach, right next to the pier.

Without a doubt, it is a place to visit. Visit Puerto Morelos, visit Mexico. 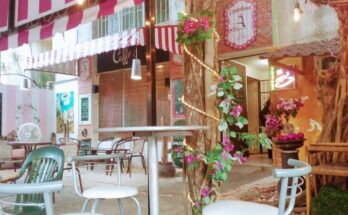 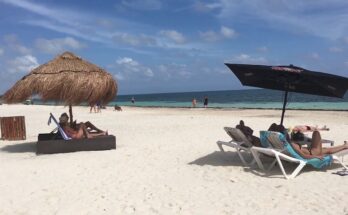 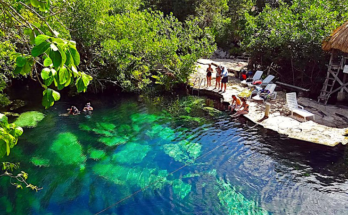